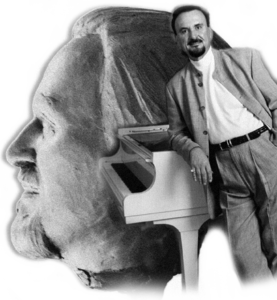 New Orleans-based jazz pianist Ronnie Kole’s smooth sound and elegant demeanor have earned him respect from musicians across the globe. As Al Hirt’s protégé, Kole honed his skills in Hirt’s club on Bourbon Street before launching his musical career on the Johnny Carson Show. After a number of performances in Las Vegas, Kole ventured to New Orleans to open his own club, Kole’s Corner, which became a premier jazz venue.

Born in Chicago, Kole was diagnosed with heart trouble as a child. This ailment led to Kole receiving his early education at the Spaulding School for the Handicapped, where he received ample encouragement from celebrity visitors. He continues to return this kindness by giving back to those around him. Kole has established himself as a fixture of the New Orleans community through his work with charitable and civic organizations, and over the years, he has made countless guest appearances at renowned venues across the United States and Europe, including several performances with symphony orchestras.

He has been honored with a Lifetime Achievement Award and the Chevalier to the Order of Arts and Letters in addition to numerous other awards. Kole has performed for countless world leaders, including six presidents and Pope John Paul II. 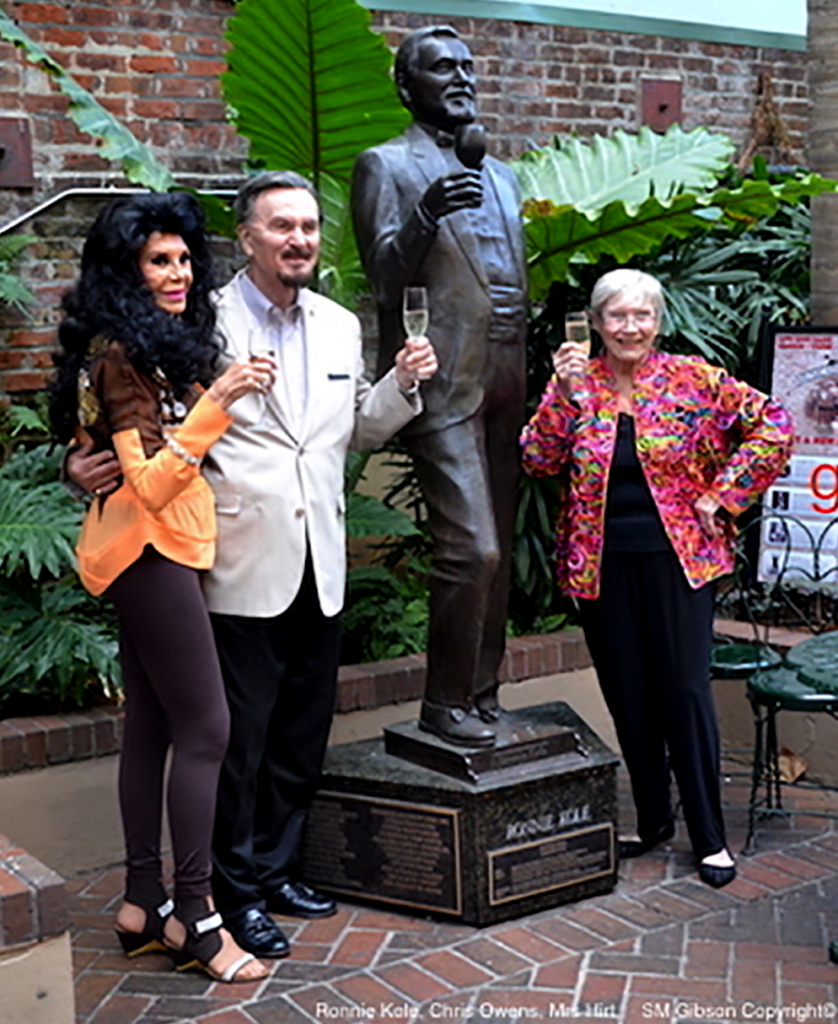