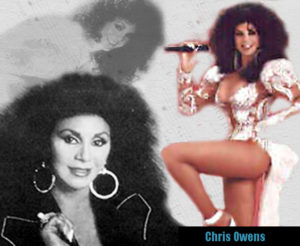 Chris Owens arrived in New Orleans at the age of 19. She met and married millionaire So

Owens. They opened a nightclub on St. Louis Street in the French Quarter; it was originally intended to be a low-key sideline establishment, but business exploded. Realizing that Owen’s performance numbers were a huge draw, they sold their home in 1977 and purchased the building on the corner of St. Louis and Bourbon. Soon the “Chris Owens Review” became a noted act in town.

In 1979 Sol had a heart attack and died; Chris Owens took over management of the club and of the 30 apartments and 4 shops located within the building. The club and Owen’s act continue to be a draw.

She hosts a yearly “Patriotic Easter Parade” that rolls down Bourbon street. Chris became a symbol for Bourbon Street. She was always a dancer and was never a stripper. Few exceed the Chris Owen professional showmanship and flamboyance. 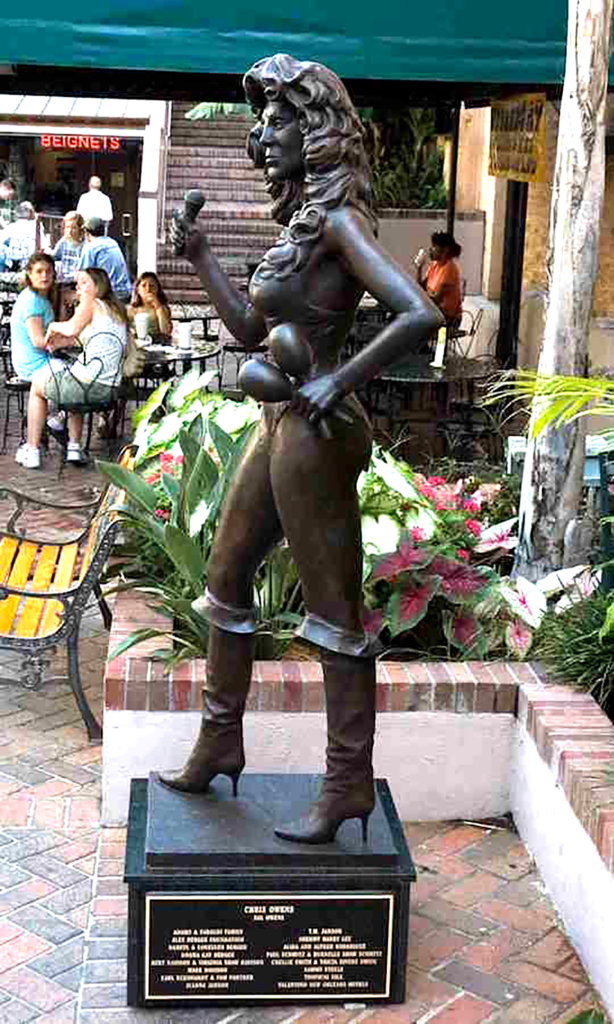 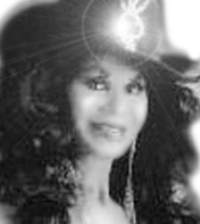